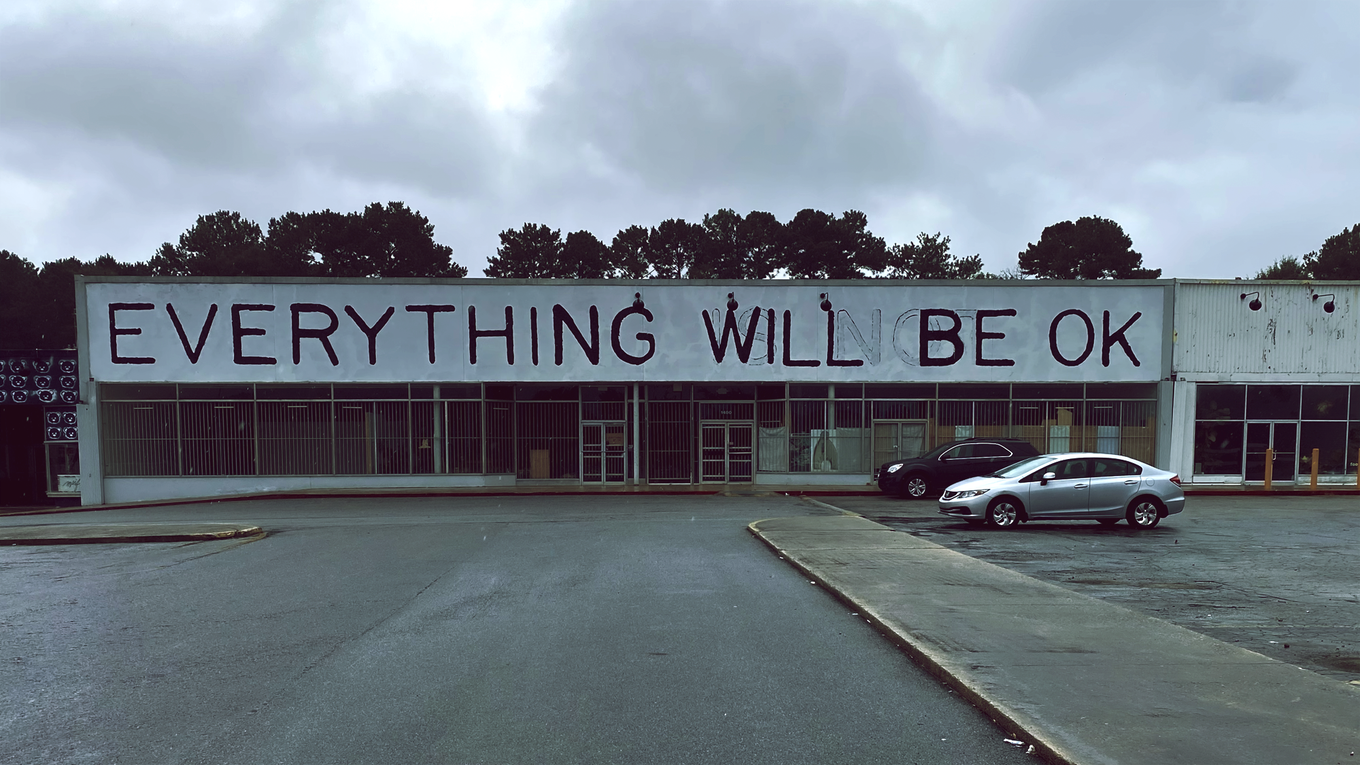 Investigations 3 students at California College of the Arts

What is your voting story? Photography majors at CCA and Georgia State University in Atlanta, Georgia used this prompt to produce photographs for this digital exhibition. Students from each program also conducted interviews with each other about their voting experiences as well as their experiences as artists and students in different parts of the country. On October 15th, SF Camerawork will live stream a series of conversations between CCA and GSU students about this project. The conversations will be moderated by CCA alumni Chanell Stone (BFA 2018). Use the link to register for the event. 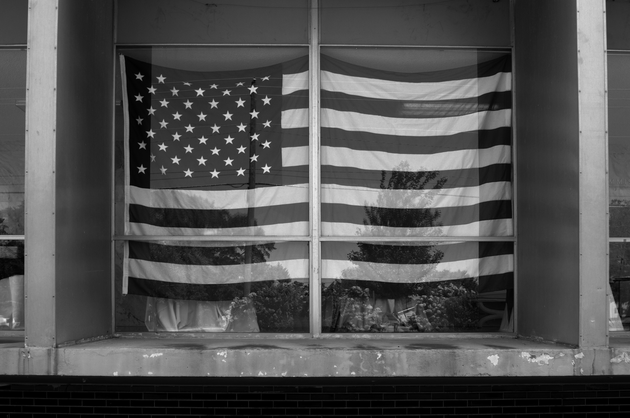 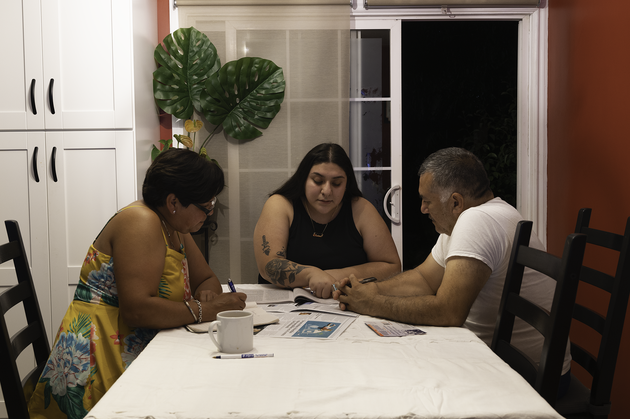 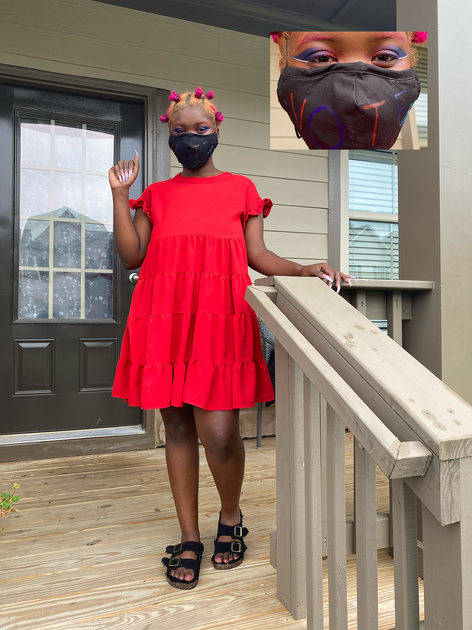 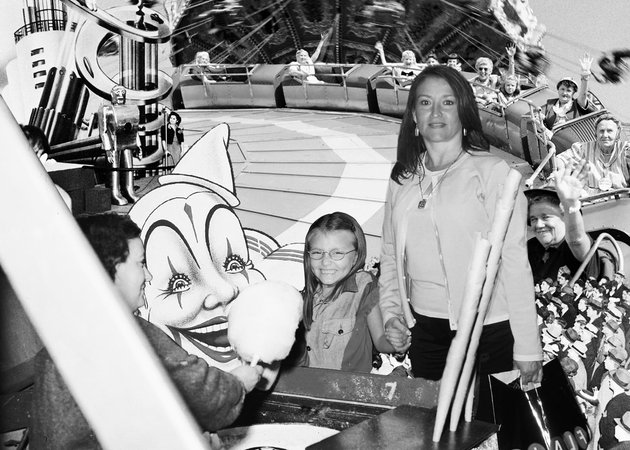 Morgan Guerra's voting story represented through one image of found images in addition to her personal archive. 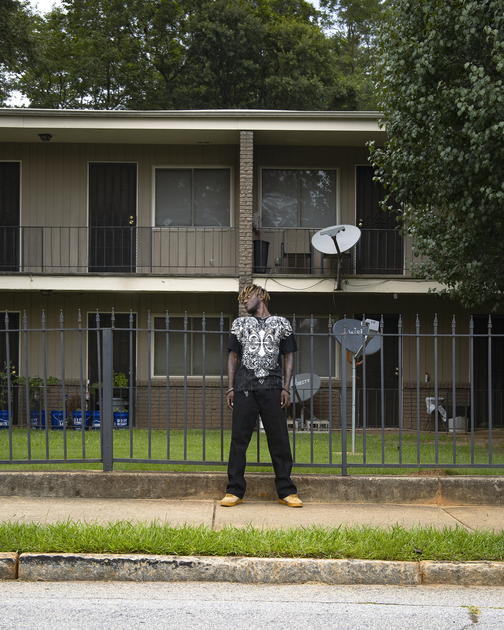 Bad Side of Town

Bad Side of Town 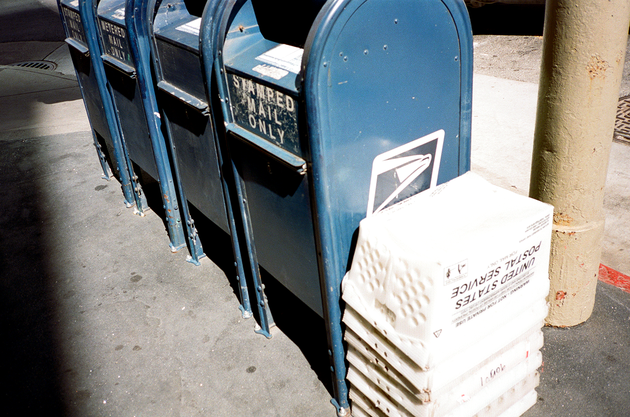 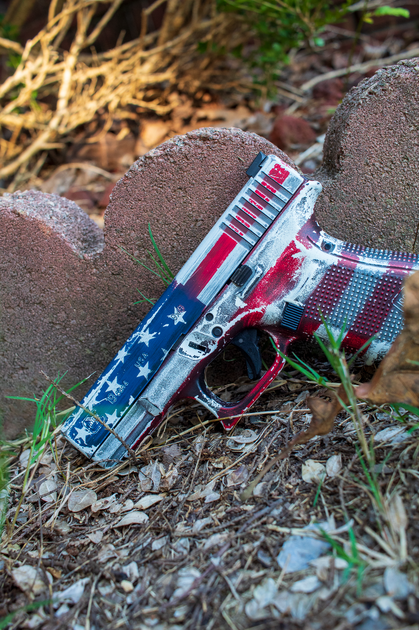 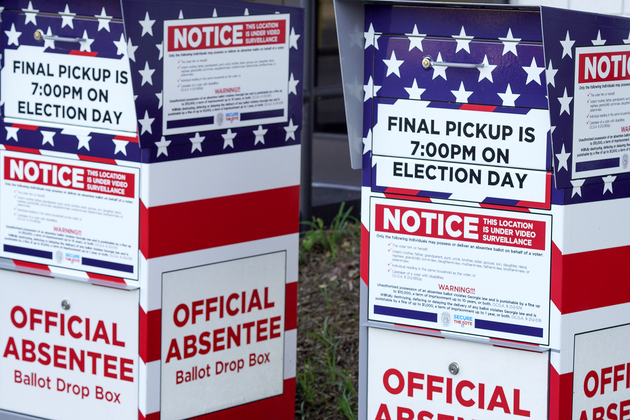 To Be or Absentee

To Be or Absentee

These boxes, pretty and patriotic, are heavy with forethought. Do I, an immune compromised person, risk my health to vote in person. Or do I vote absentee; trusting that my vote will be counted in a system actively suppressing votes... 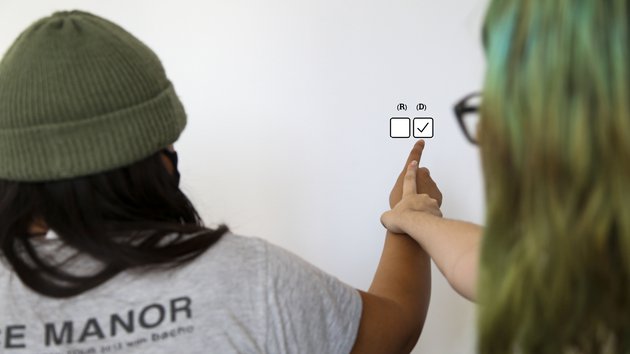 Let me help you

Let me help you

This photo is a representation of my history with helping my family vote. Many of my family members would vote based on party but would never do their research so I would end up deciding which candidates were the best fit for them to vote for. 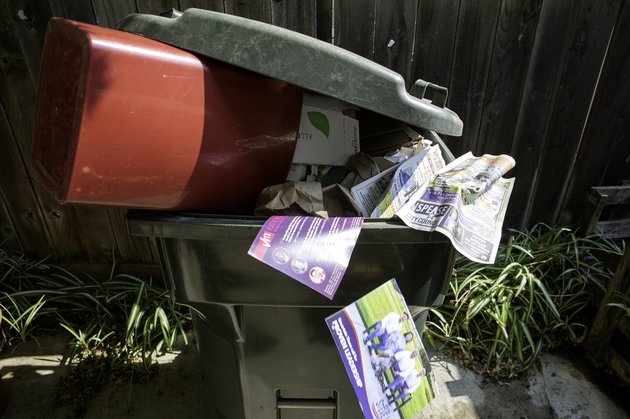 With all the information we get and see every day, especially with this current presidency and what him and his staff are putting out, it's a lot of organizing for me. Organizing what goes where, what's good and what's bad. Sometimes, the intake of political news can be too much for me that at some point it becomes overwhelming and just gets tossed out of my mind. As much as it matters and as much as I care, the overflow of information mentally takes me out of it sometimes. 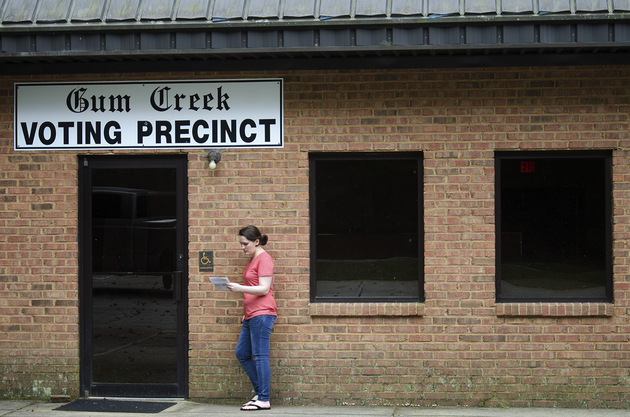 On one hand, I’m lucky to live in an area where the voting precinct is small and the waiting time to vote is incredibly short, so voting for me is far easier than it is for others. But on the other hand, I still don’t want to be in close quarters with strangers right now, so I requested and have received an absentee ballot. Now, however, I’m second guessing my decision because of what I’ve heard about people having trouble with absentee ballots and I am conflicted about whether I should vote by mail or in-person. 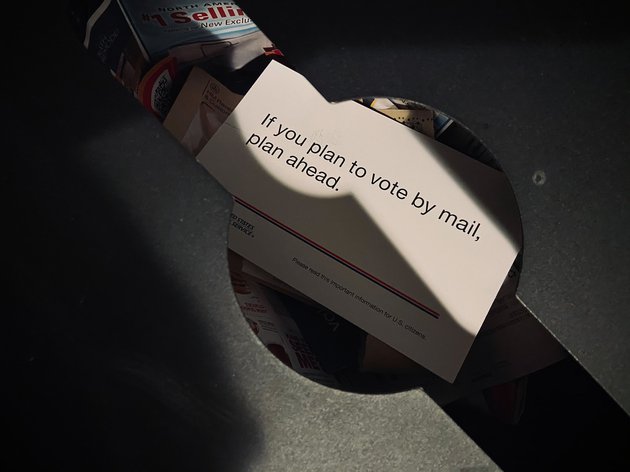 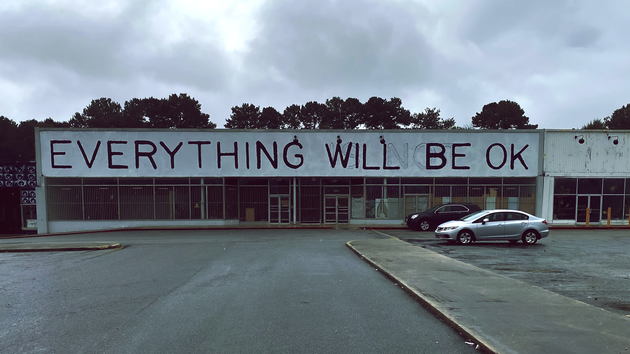 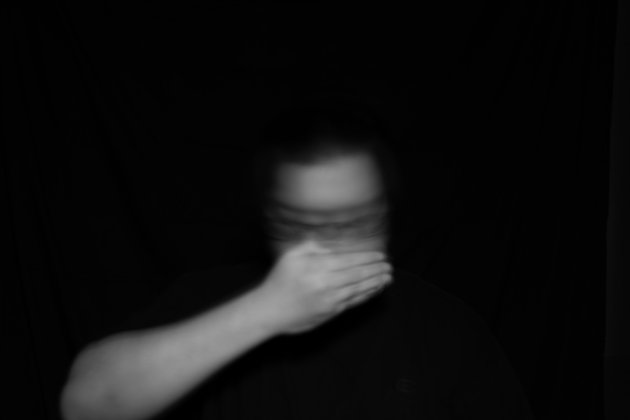 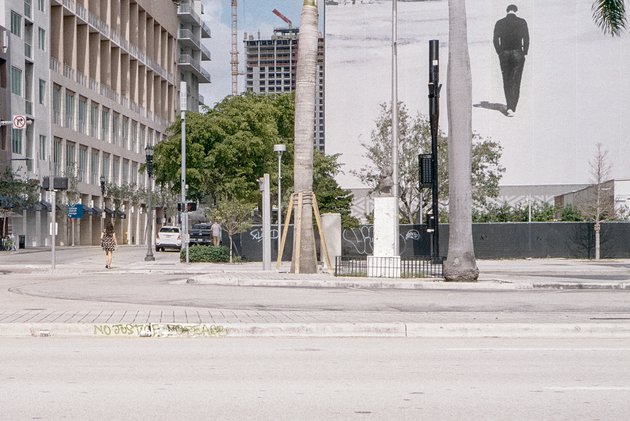 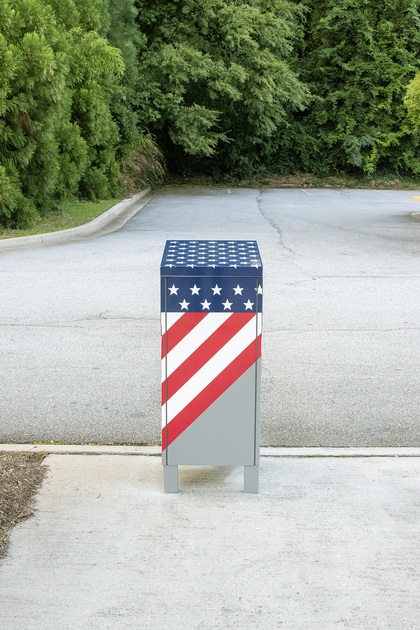 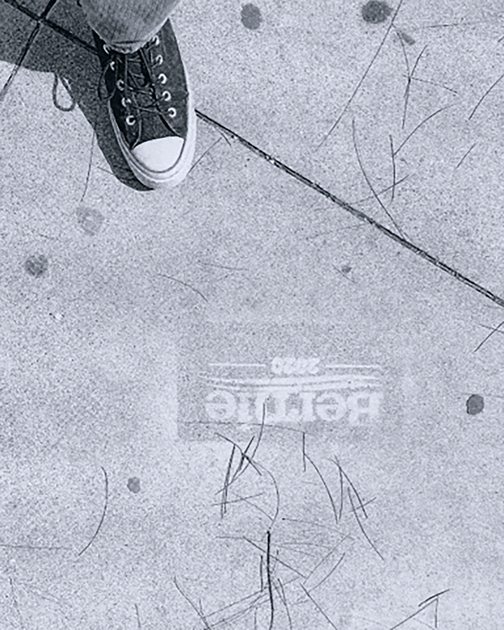 Being an alien in this country, I don't have much to say. My voting story is a blank piece of paper, either in China, where I was born, or here, the United States, where I study and live. However, I've still spent an unnecessary amount of time paying attention to politics—globally, international relations, and "domestically", the 2020 U.S. election.

Afterall, being aware that my connection to the U.S. election is so ambiguous, I failed to pick one image in which all my feelings could bury inside. However, then, what is inside the ambiguity? The question led me to experiment with the image itself. I ended up with a scan of the laser printed image, which is like a paradox—from above we can see Bernie Sanders campaign signage, but within, countless halftone dots gradually build up the image. 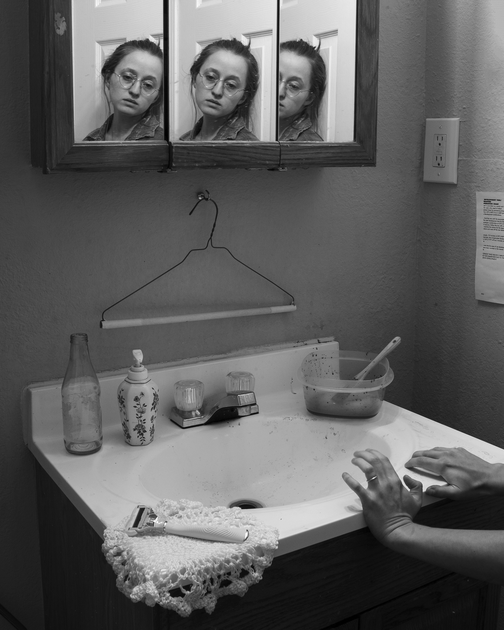 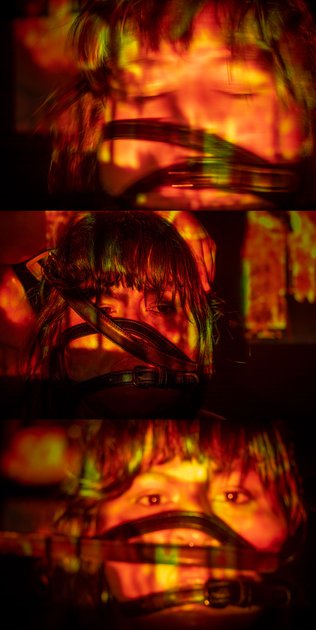 This shows my experience practicing the first amendment. I can't sit comfortably at home sometimes and need to speak up for those in America who would suffer harsh consequences if they stood up for their own civil rights. This puts me at risk as well and I have been arrested for peacefully protesting which would've prevented me from voting this election. I was detained for 6 hours and the only thing that kept me sane was constantly reminding myself about how Bernie Sanders has been arrested for protesting so I will be fine too. This moment also taught me how easily the government can break their own laws to take away your rights. These self-portraits reflect that fear, anger, and passion I constantly carry. As a young Latina I know others stood up for my rights risking their own lives and I know it's my turn to look out for the following generations. 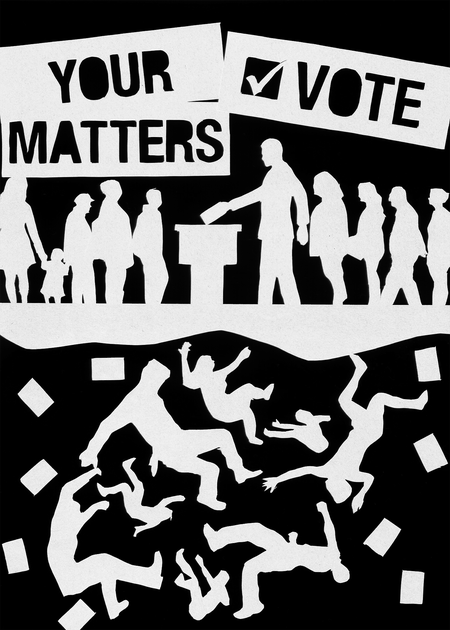 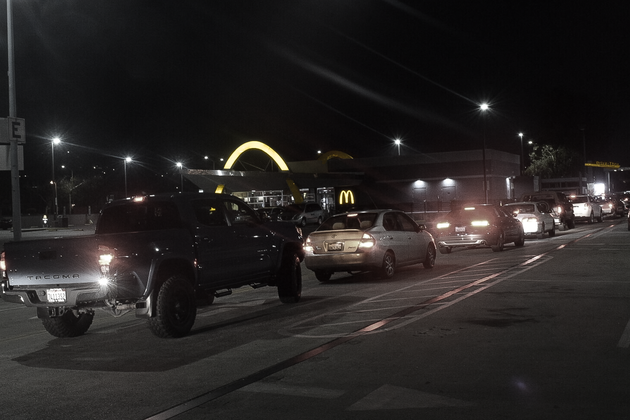 A line of ever-increasing length, mirrored simultaneously in countless locations across the country. At the front of the line, a choice is given, a choice wherein all of the options are awful.